Apartments and Flats for sale in Villa Olímpica | Properties in Barcelona

Villa Olímpica, or 'Olympic Village' in English, is just that; a village within the Sant Martí district of Barcelona, which was created for the sole purpose of hosting world athletes that would be coming to take part in the 1992 Olympics. Sitting right beside the ocean, the neighbourhood is awash with relatively new-build properties, which have taken over the once-derelict, industrial zones of the city.

As a property developer, the district of Villa Olímpica is often seen as a highly-attractive investment opportunity. Situated on the coastline, the views afforded by flats with closest proximity to the ocean are breath-taking, and as such, command higher rental prices for those investors who are looking for a buy-to-let in Barcelona.

As part of the major urban regeneration that took place in this district, numerous housing blocks were erected, creating a large number of flats that still rise in value to this day, as the neighbourhood continues to grow and see further development.

Embedded within the Village is the Olympic Marina, with more than 40 eateries and bars open around the clock; this is certainly a major selling point for tenants letting out properties in the area, or house buyers looking for a holiday home within a bustling social hub. Flats for sale in Vila Olímpica don’t come cheap, but they are well worth the investment.

Damlex Reality experts can make the process of purchasing a property in Villa Olímpica far more straight forward. They'll assume responsibility for pursuing suitable mortgages, selecting the appropriate bank and mortgage package, and handling documentation throughout. Professional legal advice will be relayed to all clients, ensuring that any investors seeking permanent residence in Spain are assisted with their applications.

Apartments for sale in Villa Olímpica 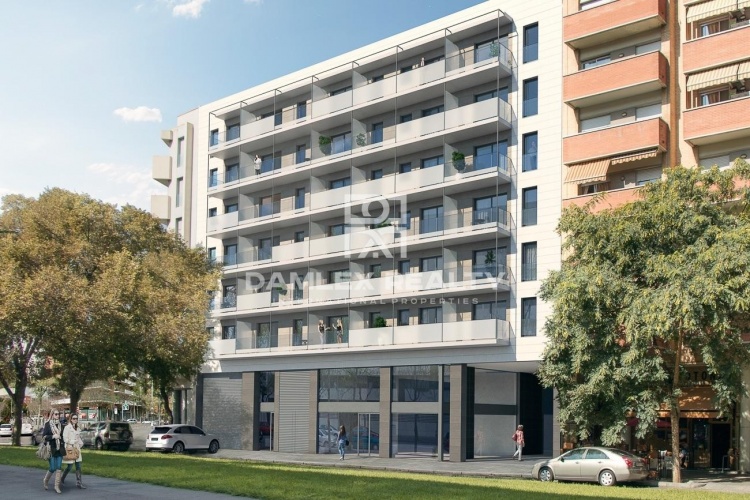 Three bedroom apartment in a new building with pool
Barcelona in areas near the sea, Poblenou
Apartments in the coastal area of ​​Barcelona. The building is located just 400 meters from the beach, in the area of ​​Poblenou. It will have ...
96 м2| 3 Bedrooms
587 500 € 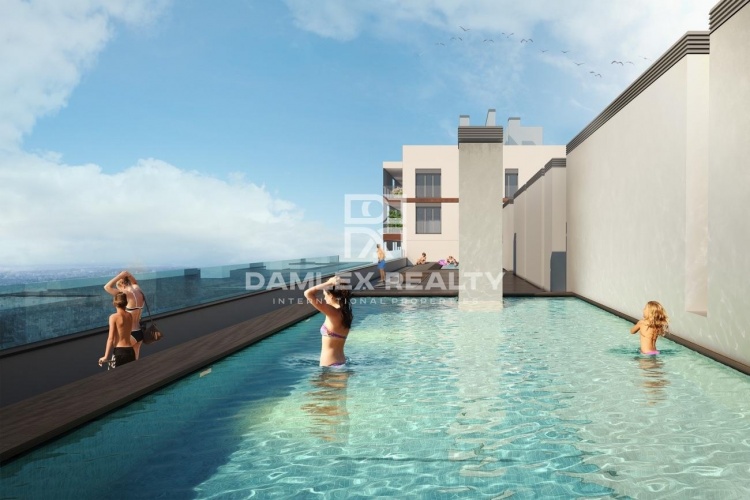 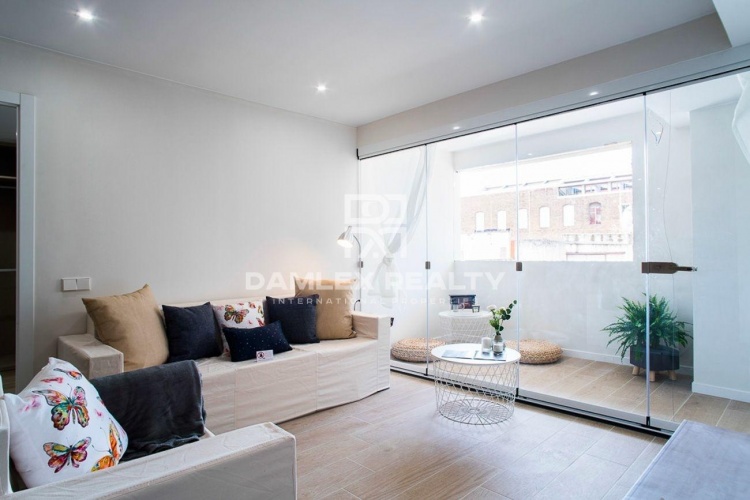 Renovated apartment in Poble Nou
Barcelona, Barcelona in areas near the sea
New apartments in the Poblenou area just 3 minutes walk from the sea. Apartment of 115 m2. Upon entering the apartment you enter the hall. Where there ...
115 м2| 3 Bedrooms
540 000 € 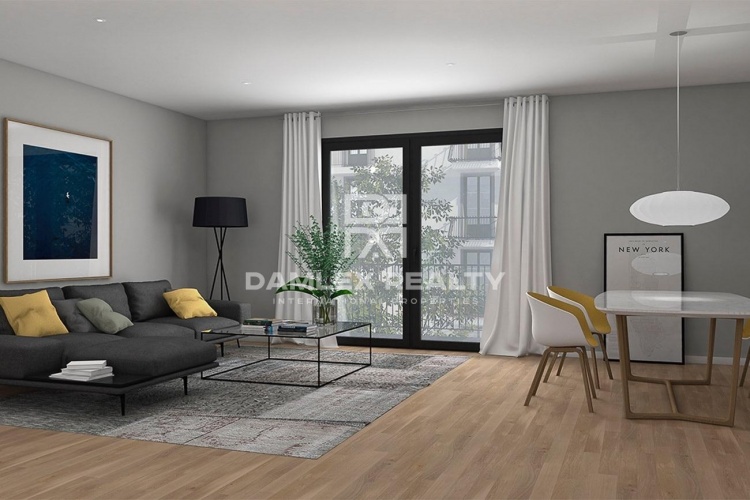 Last 2 apartments in the new building near the sea in Barcelona
Barcelona, Barcelona in areas near the sea
Apartments for sale near Poble Nou, Barcelona. A new project of a modern house located near the sea. Apartments with 2 and 3 bedrooms, 1 or 2 bathrooms. ...
63 м2| 2 Bedrooms
400 000 € 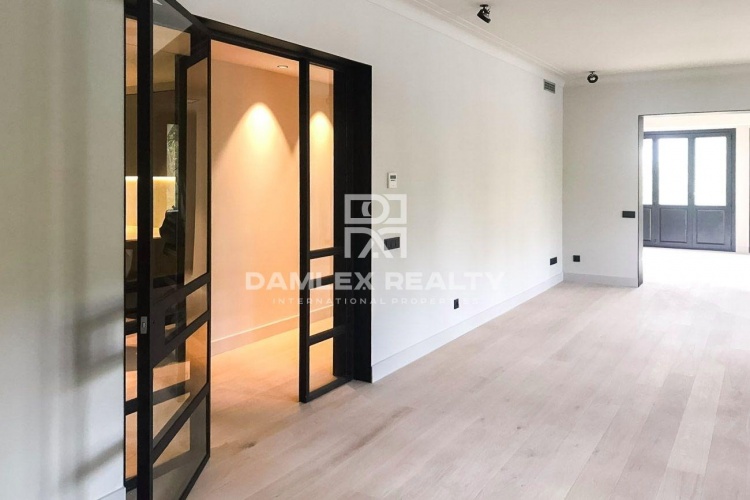 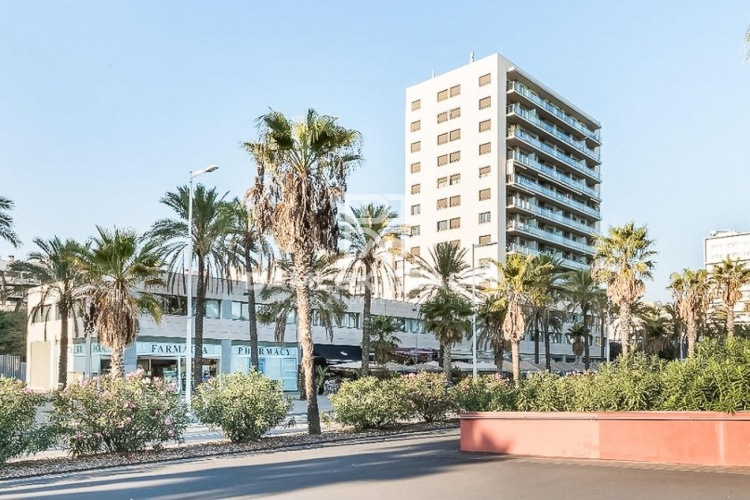 Apartment with sea views in front of the beach
Barcelona, Barcelona in areas near the sea
Beautiful apartment in the Poblenou area in Barcelona, located on the first line of the sea. 84 m2 apartment + 15 m2 terrace, 4 bedrooms, 2 bathrooms, ...
99 м2| 4 Bedrooms
798 500 €