Apartments and Flats for sale in Pedralbes | Properties in Barcelona

Damlex Realty is a financially secure business with the expertise to help anyone interested in Pedralbes to find the perfect apartment. Whether you are after one, two or more bedrooms and whichever particular location you are interested in, our friendly team of experts are ready to help. Turn to Damlex Realty for a professional service which will lead to your dream flat purchase going without a hitch.

Named after the white stone for which this part of Catalonia is often associated, Pedralbes is a pleasant residential area in Les Corts, itself a district of Barcelona. The area has a much-admired monastery which houses a heritage museum and there are some stunning public gardens in the vicinity, as well. Situated a short distance from central Barcelona, Pedralbes is well served by good roads and it is also the home of one of the city’s hospitals. Just to the north is one of Catalonia’s large natural parks. Heading directly eastward, it is only about nine kilometres before you reach the shimmering blue of the Mediterranean.

With a choice of different sorts of housing stock in the area, there are many flats for sale in Pedralbes which would suit both investor buyers and people looking for a holiday bolt hole. Flats are often preferred by the urban population of Barcelona’s various suburbs. Pedralbes offers easy commutes for many city workers, so investors often choose flats in the area as a means of generating good rental incomes. In addition, due to the area’s close proximity to both Barcelona’s airport and some of the stunning beaches and coastline to the south, flats in Pedralbes are equally as suited to people looking for a property they can turn into a holiday let. The Barcelona property market has grown steadily in the course of the last few financial quarters and Pedralbes is no exception.

Apartments for sale in Pedralbes 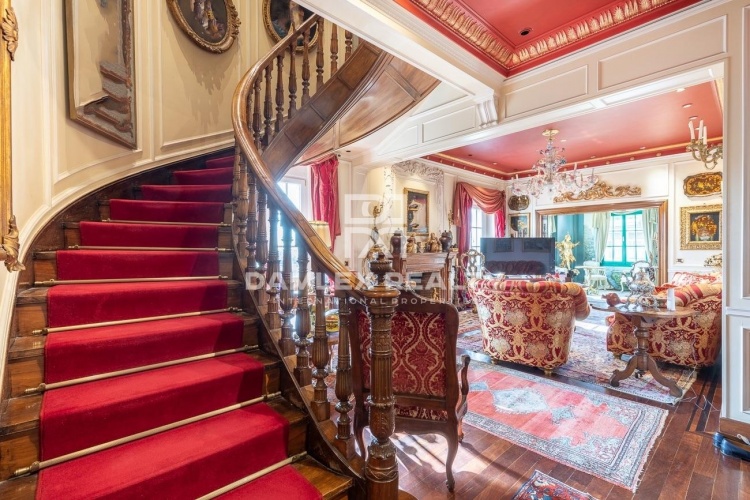 Luxury duplex in Pedralbes
Barcelona, Zona Alta
Luxury duplex located in the prestigious neighborhood of Barcelona - Pedralbes. The apartment is on the top floor and occupies two floors, located in a ...
554 м2| 5 Bedrooms
4 400 000 € 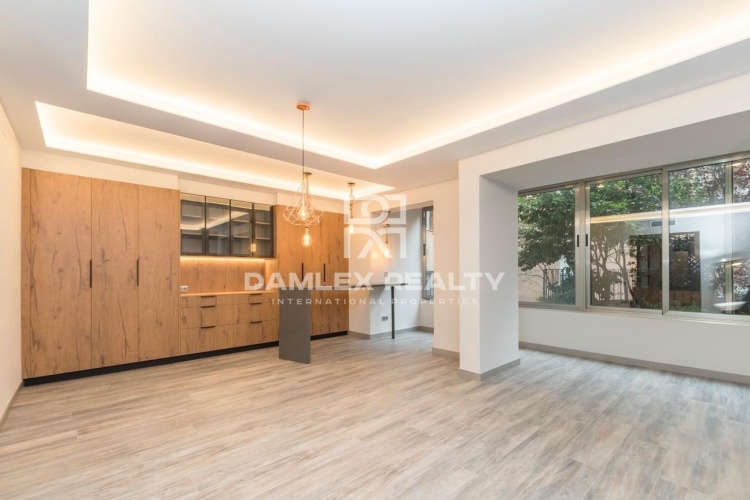 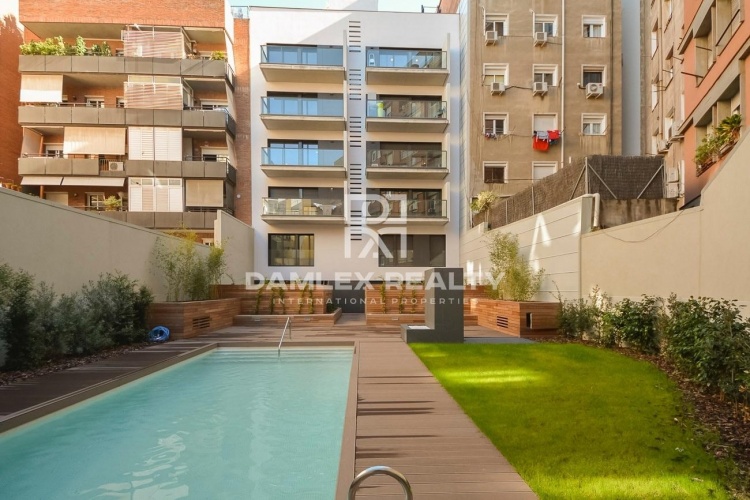 Last apartment in a new building in the area of Sant Gervasi in Barcelona
Barcelona, Zona Alta
The last apartment of the new house is being sold, the construction of which was completed in 2017. The property is located in the Sant Gervasi area, a ...
112 м2| 2 Bedrooms
700 000 € 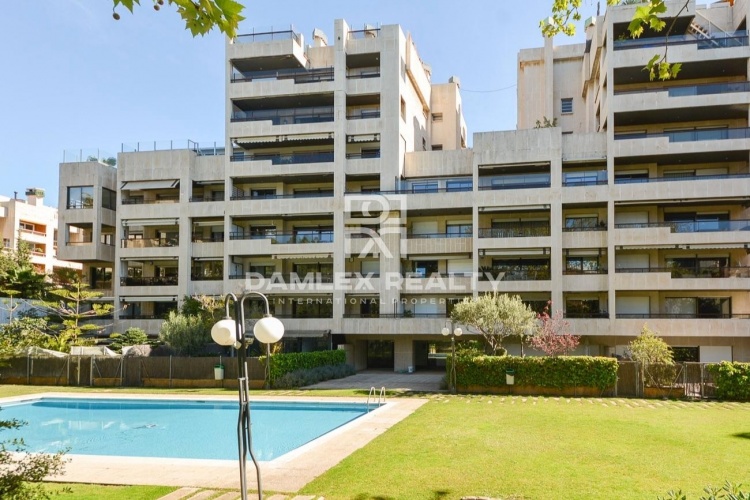 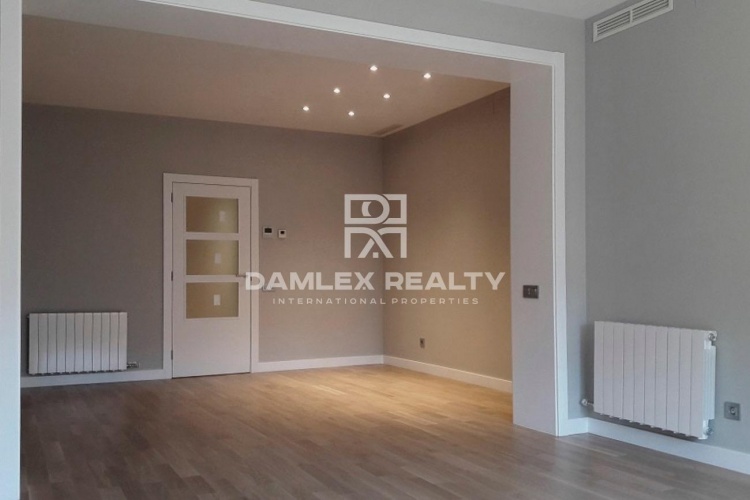 Spacious apartment in Barcelona
Barcelona, Zona Alta
We offer a spacious apartment with a total area of 140 m2, renovated, located in the upper part of Barcelona. The apartment has 4 bedrooms, 2 bathrooms, ...
140 м2| 4 Bedrooms
745 000 € 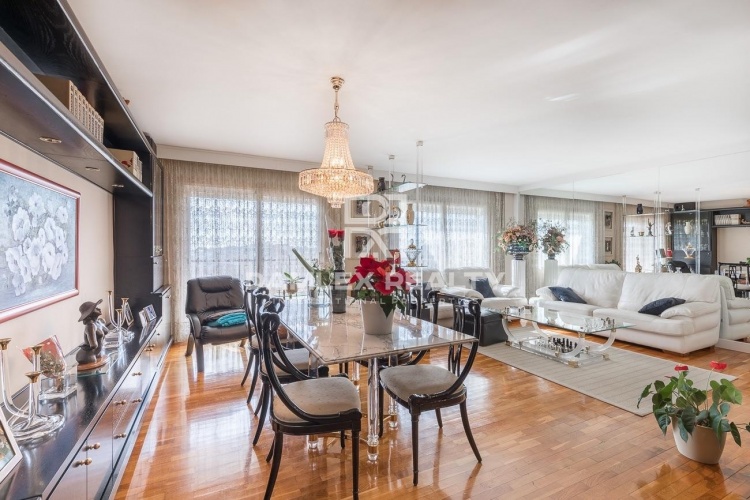