Four bedroom apartment in a new building with pool

REF: 71467
DESCRIPTION OF THE PROPERTY 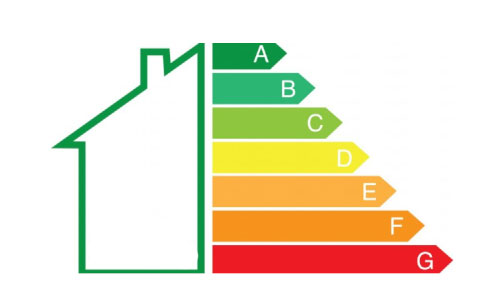 Barcelona - Barcelona in areas near the sea - Poblenou

Poblenou is a neighbourhood closely linked to Barcelona's history. During the 19th century, Poblenou became a hub for textile manufacturing and other industries that turned Barcelona into an influential commercial centre. Fast-forward to our days, and Poblenou is a trendy neighbourhood that has been given a thorough makeover, becoming an attractive base for visitors and residents in Barcelona.

Several revitalisation projects have transformed Poblenou into a highly desirable neighbourhood. Many of Poblenou's apartments have been redeveloped making the most of the vast amounts of space and light of former industrial buildings, and there is also a high concentration of lofts and modern open spaces that attract artists, young professionals, and holidaymakers. Adding to that curb appeal is Poblenou's seaside location, since the southern part of the district faces the Mediterranean sea and has direct access to Bogatell Beach. Other highlights include the many art venues, night clubs, markets, and tapas bars that offer a sneak peak into the local way of life.

As it is the case of other districts located along Barcelona's waterfront, Poblenou features luxuriously appointed apartments and penthouses with views to the sea and to Montjuic mountain. This, coupled with a wide range of amenities and excellent transportation links make Barcelona one of the top locations for prime real estate in Europe. 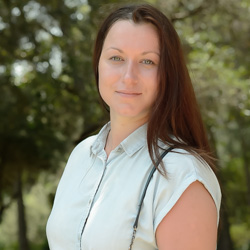 Four bedroom apartment in a new building with pool
Barcelona in areas near the sea
Apartments in the coastal area of ​​Barcelona. The building is located just 400 meters from the beach, in the area of ​​Poblenou. It will have ...
124 м2| 4 Bedrooms
REF: 71467
1 150 000 €
Recently viewed
Add to favorites

For more information about this property, please fill out the following form
REQUEST INFORMATION ARRANGE A VIEWING
REF: 71467